We might all be at home. but that didn’t stop one of our Scouts dreaming of higher things: the highest mountain in the U.K., Ben Nevis!

So on 26 April, it was boots on, lap counter app at the ready, snacks packed and Harry made a start on climbing 672 flights of stairs – the equivalent of ascending, and descending, the 1345m of Ben Nevis. Even the weather was looking good!

Here’s Harry on starting the climb…

The climb: Ben Nevis is 1345m high and I decided to climb it up and down the stairs. It was 672 flights of stairs and was going to be tough. The mountain is also known as venomous mountain or mountain with its head in the clouds. Did you know that three people died on the mountain in 2016.

Of course, any modern sporting challenge wouldn’t be the same without live streaming coverage. So true to form we had regular progress updates courtesy of Google Earth sent out to the group.

One of the benefits of climbing a mountain at home (other than the toilet facilities) is being able to stop for a nice roast lunch at the halfway mark. Try doing that sitting on a rock with the rain flying past horizontally!

An so, a just over 5 hours after starting out, our intrepid explorer finally made that final few climbs up the stairs to finally reach the top of Ben Nevis!

And what what do you do when you’ve reached the top? Has to be the obligatory [virtual] summit photo!

How I felt: on the day I climbed Ben Nevis my legs didn’t hurt, but the day afterwards they were really aching and they have just recovered 1 week later. 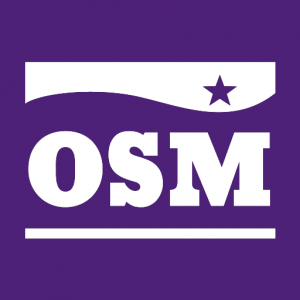